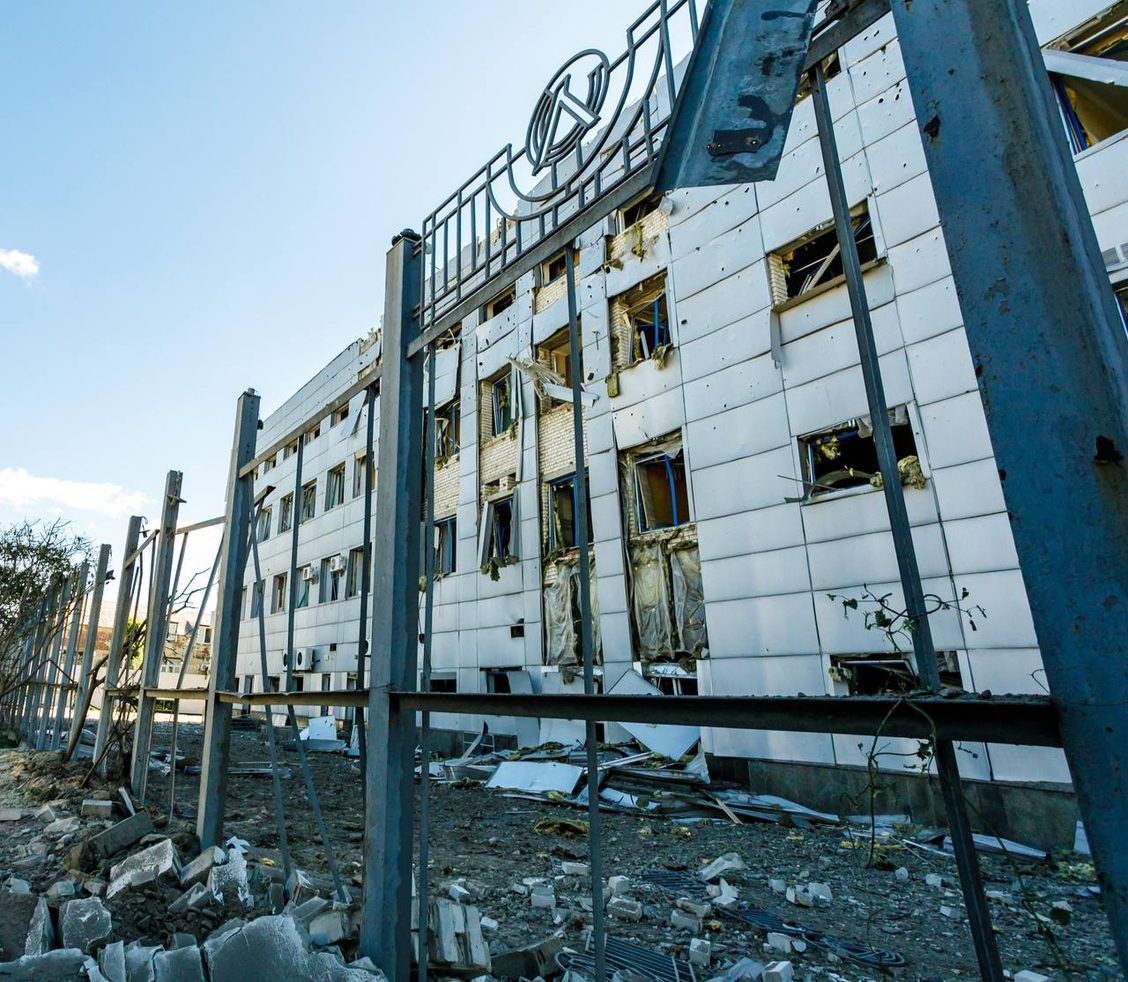 Zelensky: Russia wants to ‘intimidate all of Europe’ with energy blackmail. President Volodymyr Zelensky said in a video address that Russia is increasing its pressure on Europe by stopping its gas transit through the Nord Stream pipeline. “Russia is preparing to deliver a decisive energy blow against all Europeans,” he said. “…Russia wants to destroy the normal life of every European citizen.” Russian gas giant Gazprom halted gas supplies via the Nord Stream gas pipeline on Aug. 31 for an indefinite period.

IAEA: Zaporizhzhia nuclear plant once again loses connection to power grid. The International Atomic Energy Agency said that, less than two days after the main team of its inspection mission left the plant, its last remaining external power line is down. The plant continues to supply electricity to the grid through a reserve line. “One reactor is still operating and producing electricity both for cooling and other essential safety functions,” the report reads. Russia, which has been attacking Ukrainian positions from the territory of the Zaporizhzhia Nuclear Power Plant in Russian-occupied Enerhodar, has been accused of using it as a shield and a tool of blackmail.

UK intelligence: Ukraine’s advance in Kherson Oblast was likely a ‘tactical surprise’ for Russia. The U.K. Defense Ministry said in its intelligence update on Sept. 3 that Ukraine’s ongoing advance on a broad front west of the Dnipro River, focusing on three axes within Russian-occupied Kherson Oblast, has “ limited immediate objectives.” Ukrainian forces have likely achieved a “degree of tactical surprise,” exploiting “poor logistics, administration, and leadership” in the Russian armed forces, the ministry said. While fighting continues in the Donbas and Kharkiv areas, a key decision for Russian commanders in the coming days will be “where to commit any operational reserve force they can generate,” the ministry added.

General Staff: Russian railway firm seeks to recruit 10,000 of its workers for war in Ukraine. Employees of state railroad monopoly Russian Railways are expected to sign short-term contracts for six months and get $5,100 per month. A document on Russian dictator Vladimir Putin’s alleged plan to recruit volunteers at major companies was published by Alexei Tabalov, a Russian human rights lawyer.

Suspected Russian informant detained in Kyiv. Kyiv City Prosecutor’s Office reported on Sept. 3 that a 42-year-old Kyiv resident was suspected of providing information about the location and the movement of Ukrainian Armed Forces units and military equipment in the capital to a Russian citizen in July and August. The detained man has also been sending GPS coordinates and photographs of military objects in Kyiv, the prosecutors said.

Ukraine-bound grain ship’s engine fails in Bosphorus. A cargo ship passing through Istanbul’s Bosphorus Strait overnight to take grain from Ukraine as part of a U.N.-brokered agreement experienced a minor engine breakdown, the second such event this week, Reuters reported.

Among the Ukrainian military, Elon Musk, the richest tech entrepreneur in the U.S., is often half-jokingly referred to as “Saint Elon.” The reason is Starlink, Musk’s satellite communication system that keeps many Ukrainians, most importantly the military, online despite power outages and Russia’s attacks on the country’s internet infrastructure. Read our story here.

Governor: 1 killed, 10 injured in Russian shelling of Dnipropetrovsk Oblast. Valentyn Reznichenko reported that a 9-year-old boy was killed in a Russian attack. Most of the injured civilians are in critical condition, Reznichenko added. Eight residential houses, a kindergarten, a school, a store, and an administrative building were damaged in Zelenohrad. Houses are also damaged in Velyka Kostromka.

Charles Michel calls for resolving energy crisis amid Russia’s blackmail. Charles Michel, president of the European Council, said that the European Commission should not wait until Sept. 14, when Ursula von der Leyen, president of the commission, is expected to announce solutions to the energy crisis. “There is not a day to lose,” he said. Russian gas giant Gazprom halted gas supplies via the Nord Stream gas pipeline on Aug. 31 for an indefinite period.

Official: EU fully prepared in case Russia completely halts gas supplies. Paolo Gentiloni, the European Union’s commissioner for economic affairs, said during a business forum in Italy that the EU is not “afraid of Putin’s decisions.” Russian gas giant Gazprom halted gas supplies via the Nord Stream gas pipeline on Aug. 31 for an indefinite period. Russia has been accused of constantly disrupting gas supplies via Nord Stream to blackmail and intimidate Europe.